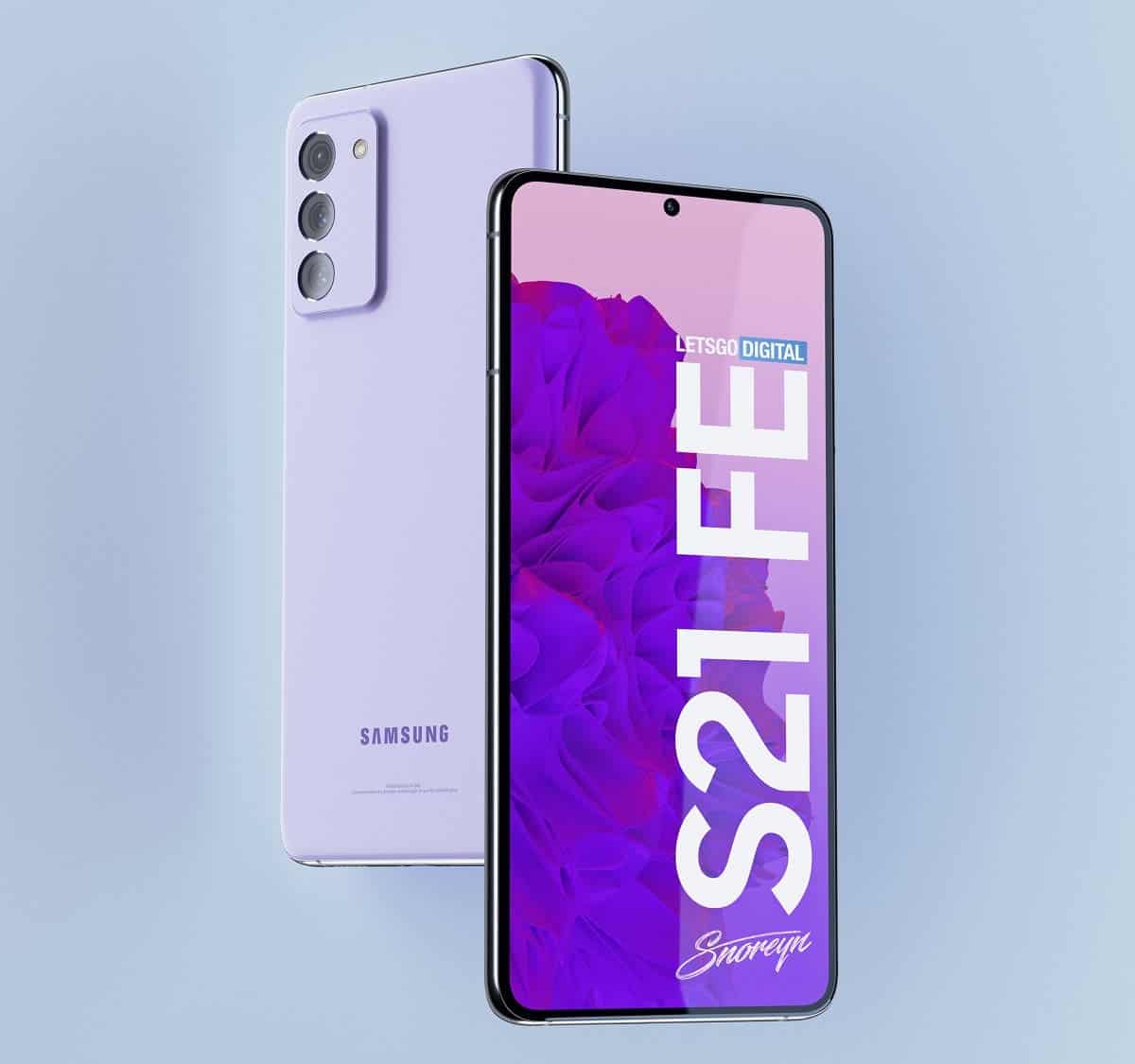 Samsung’s Galaxy S21 FE has been long delayed but reports dating back to October have already claimed that the budget flagship is expected to finally launch in January. In anticipation of the newest Galaxy Fan Edition, SamMobile has obtained a list of most of the S21 FE’s specs.

The new Fan Edition will be powered by the same pair of SoCs that are found in the Galaxy S21 lineup. Depending on the market, either the Exynos 2100 or Snapdragon 888 will be packed inside along with either 6GB or 8GB of RAM. Storage options will be either 128GB or 256GB and this time around storage won’t be expandable.

Other specs include 25W fast-charging by wire or 15W via wireless charging. There’s IP68 water resistance and the phone will run Android 12 out of the box. MacRumors also mentions that the phone’s firmware will be supported for three version upgrades – all the way to Android 15.

Price is yet to be confirmed, but speculation points to the possibility of the same $699 price point from the Galaxy S20 FE.

The S21 FE is expected to be sometime next month. With CES taking place during the first week or January, there’s always a plausibility that Samsung might launch the phone in Las Vegas, but the company hasn’t made any mobile announcements at CES for many years. Either Samsung may wait until MWC in February to launch the S21 FE, or it may hold an online launch event independently of the tradeshows.