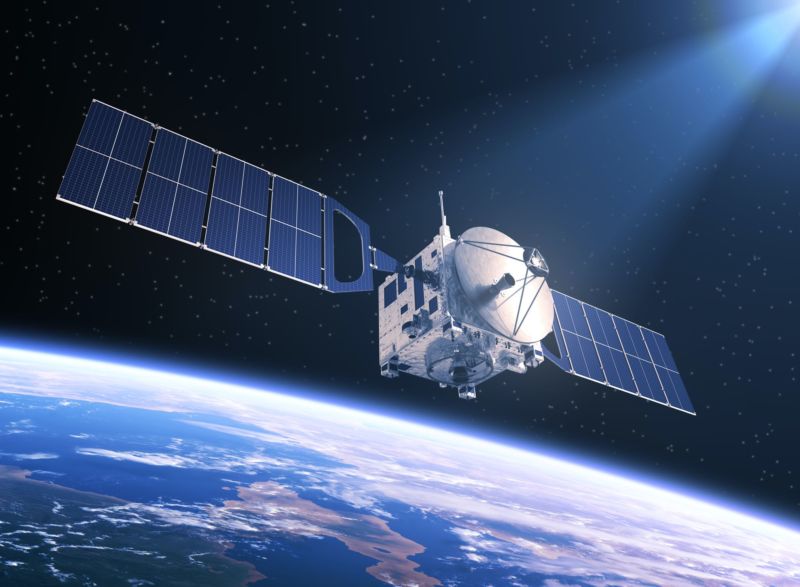 Uganda is preparing to launch its first satellite by August 2022. The satellite, PearlAfricaSat-1, is the latest mission from the Joint Global Multi-Nation Birds Satellite project.

The project, first announced in 2019, recently took a major step forward with the approval of funding for a ground station near Kampala.

The station, located at the Mpoma facility where Uganda already has two antennas, will serve as the operations and communications centre for satellites launched by the government and universities. The existing antennas are associated with Intelsat’s Atlantic Ocean and Indian Ocean satellites.

Uganda has already invested significant resources to develop the technology. The country has committed $2m for technology, research, and development and another $200,000 to improve infrastructure at Mpoma.

The core missions for PearlAfricaSat-1 are a multispectral camera payload. The Multispectral Camera mission will provide about 20-metre resolution images for Uganda to facilitate water quality, soil fertility, and land use and cover analysis. The satellite will play a vital role in the oil and gas operation by monitoring the East African crude oil pipeline. This will enable accurate weather forecasts by gathering remote sensor data for predicting landslides and drought. Once the satellite reaches orbit, an Uganda ground station will monitor its health status for a few days before it starts executing its mission.