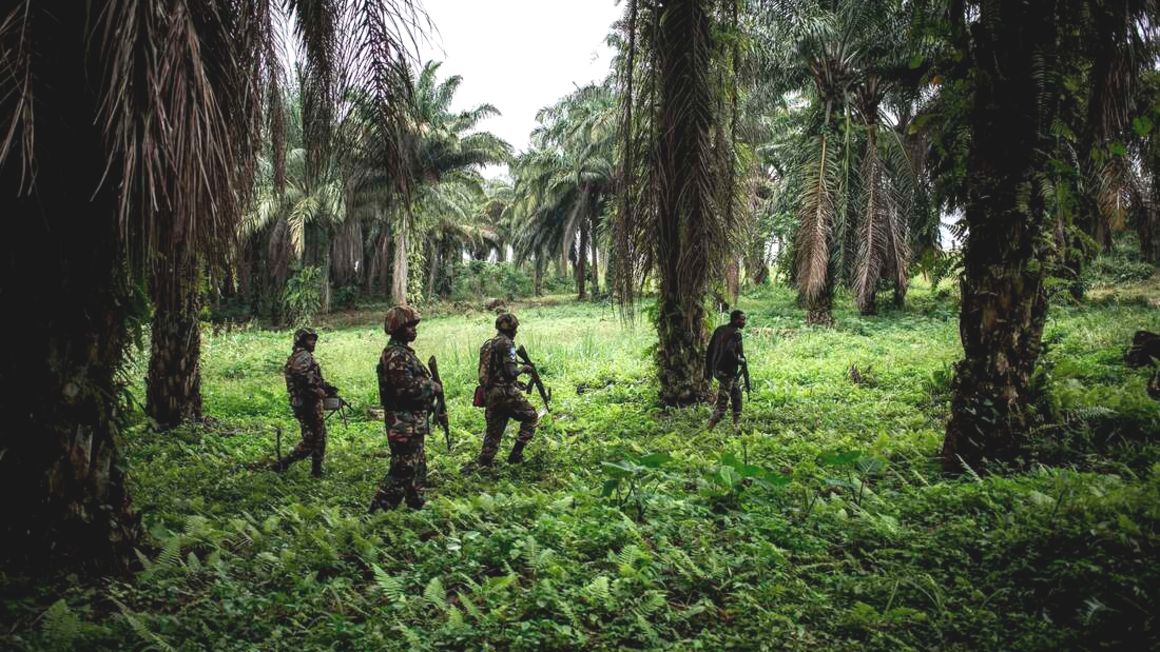 The United Nations Stabilisation Mission in Congo (Monusco) has said it supports the joint Uganda-DR Congo military operation against the Allied Democratic Forces, the Ugandan-born terror group that has targeted both countries lately.

But officials of Monusco, whose mandate was extended for a year this week, say they want to establish modalities of cooperation to ensure both civilians and peacekeepers are not harmed in the operations.

Monusco was this week given a renewed mandate as the UN Security Council said focus should turn to helping the DR Congo re-establish broken institutions.

At a briefing on Tuesday, the Council said Monusco should work for another year, removing uncertainties on whether there could be a vacuum on helping with peacekeeping and reforms.

But the immediate concern for the Democratic Republic of Congo’s situation was discussed within the latest incidents, including the joint DRC-Uganda military offensive against rebels allied to the Allied Democratic Forces (ADF).

Ms Bintou Keita, the UN Secretary General’s Special Representative and head of Monusco, told the briefing that the joint operations between the Ugandan forces, UPDF, and the Congolese military FARDC should not endanger lives of civilians and peacekeepers.

“To this end, the Monusco force commander went to Kampala on December 2 to establish with the authorities the practical modalities of this tripartite coordination, which will cover, among other things, aspects related to aviation security, protection of forces participating in the operations and humanitarian access to the affected populations,” Keita said of the operation that has now been endorsed by Monusco.

Keita said the Mission will continue to monitor and report on human rights violations in a country where both mainstream military, rebels and even UN worker have been accused of committing sexual crimes on civilians.

Last September, the World Health Organization said it will crack the whip on its staff implicated in raping people in the DRC three years ago.